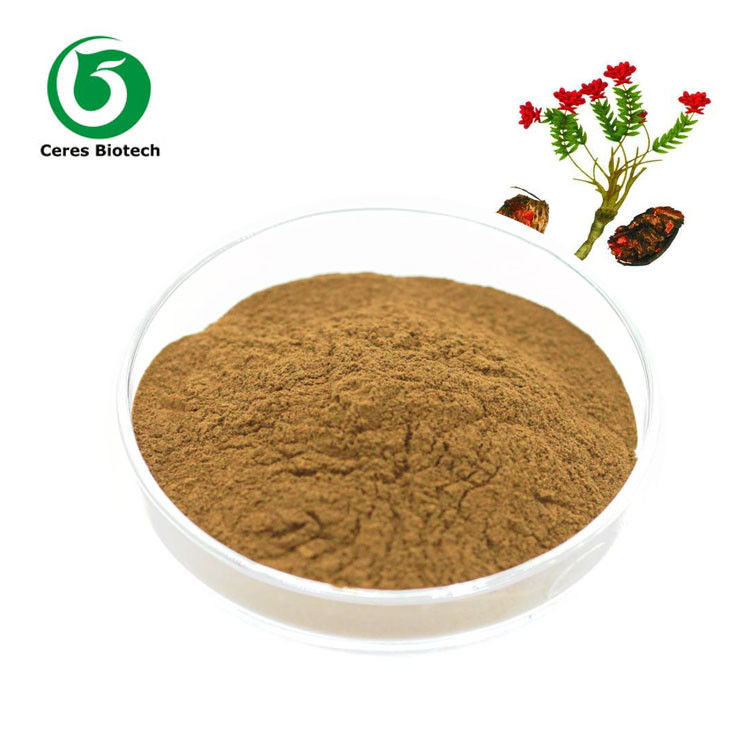 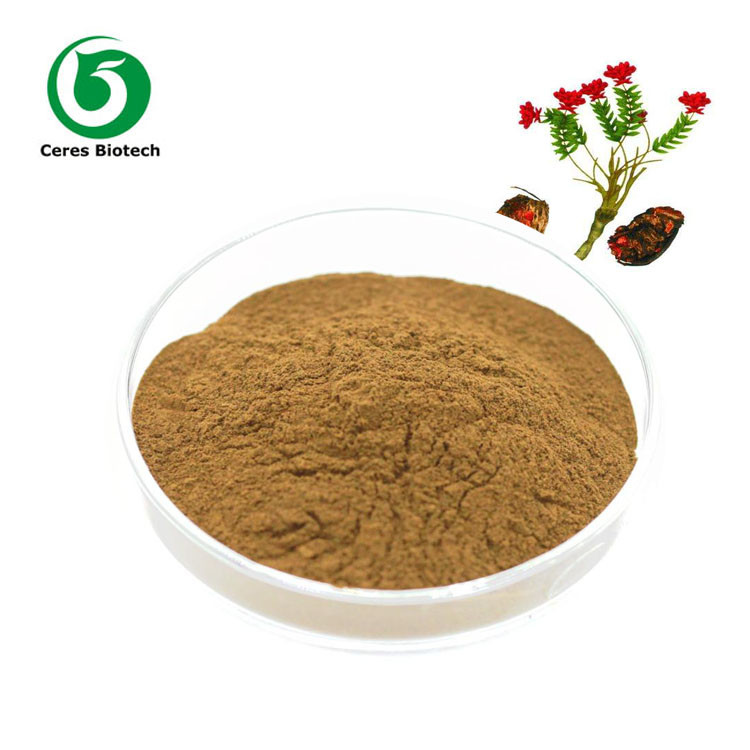 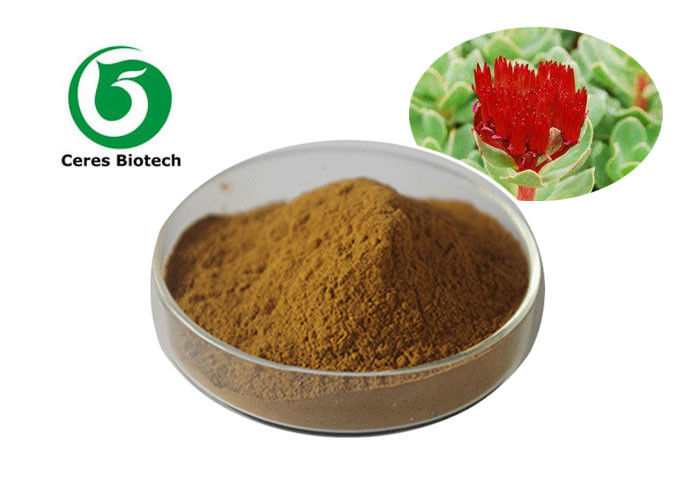 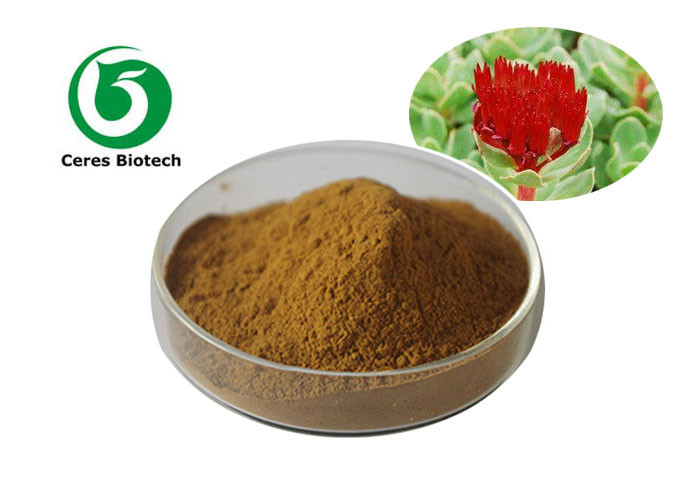 Due to the harsh environment of its growth, such as hypoxia, low temperature drying, wind, ultraviolet radiation, the temperature difference between day and night, which has a strong vitality and special adaptability. Commonly used in traditional medicinesfor the Asian region, stimulate the nervous system, increase efficiency, reduce fatigue and prevent mountain sickness and so on.

Rhodiola has been confirmed over two hundred varieties, of which about two dozen traditional Asian medicine for commonly used drugs, such as flowers Rhodiola Rhodiola, Rhodiola, Rhodiola shrine. Rhodiola especially, has been studied extensively. 1960s Soviet scientists discovered that it has to adapt as the role can help the body respond homeostasis. That Rhodiola can improve the body against various stimuli from chemical, biological or physical factors. Rhodiola related research, in addition to traditional compression function, scientists have focused on some of the new discoveries, including anti-cancer and anti-diabetes.

3. Salidroside has the effect of resisting lack of oxygen, anti-aging, anti-atigue, and lower blood sugur.

1. Applied in food field, it is widely used as functional food additive.

2. Applied in health product field, it is widely used to enhance immunity and resist melancholy.

3. Applied in cosmetics field, it is widely used to delay aging and compact skin.

4. Applied in pharmaceutical field, it is widely used to treat cardio-cerebrovascular disease.