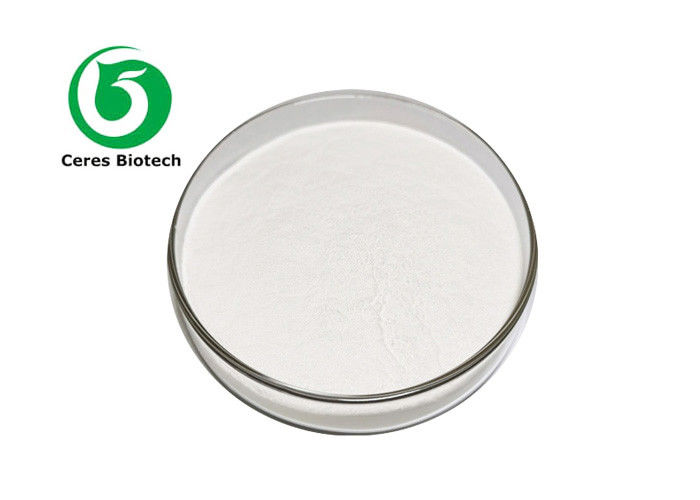 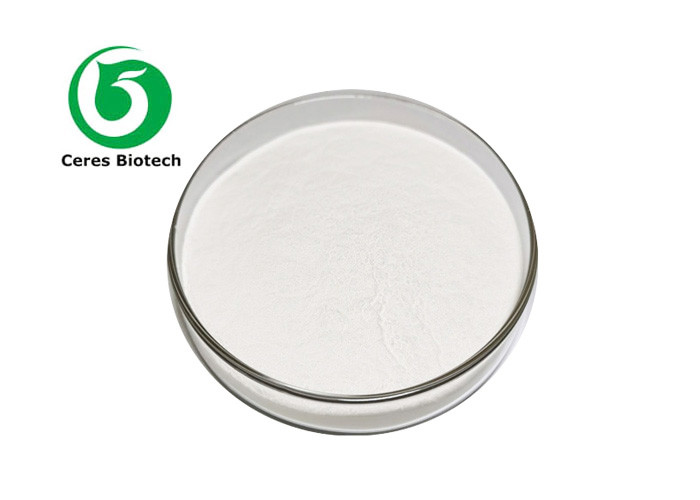 Malic acid, also known as 2 - hydroxy succinic acid, has two stereoisomers due to the presence of an asymmetric carbon atom in the molecule. There are three forms in nature, namely D malic acid, L malic acid powder and its mixture DL malic acid. White crystalline or crystalline powder with strong moisture absorption, easily soluble in water and ethanol. Have a special pleasant sour taste.

What’s the Function of L-Malic Acid?

1. Malic Acid can be widely used as food preservative.

3. Malic Acid, citric acid cycle intermediates organism, can participate in the process of fermentation of a microorganism can be used as a carbon source for microbial growth, and therefore can be used in food fermentation agent.

4. Malic Acid can be used for deodorant can remove fishy and body odor.

5. Malic Acid has opposite utensils strengthening effect. It can make the gluten in the protein disulfide groups increases, larger protein molecules to form a macromolecular network structure, and enhance the permeability of the dough elasticity and toughness.

6. Malic Acid can be used to make savory food, reduce the amount of salt.

9. Malic Acid can be used as detergents, synthetic materials, one fluorescent brighteners. Add to shellac or other varnish to prevent paint crust.

What’s the Application of L-Malic Acid ?

1.Malic Acid can be used in pharmaceutical formulations, tablets, syrups, and the amino acid may also be formulated into a solution, can significantly improve the absorption of amino acids; malic acid can be used in the treatment of liver disease, anemia, low immunity, uremia, hypertension, liver failure and other diseases, and to reduce the toxic effects of anticancer drugs on normal cells.

2.Malic Acid can be used on cosmetics, it can mild to remove old waste excess skin, enhance skin metabolism.