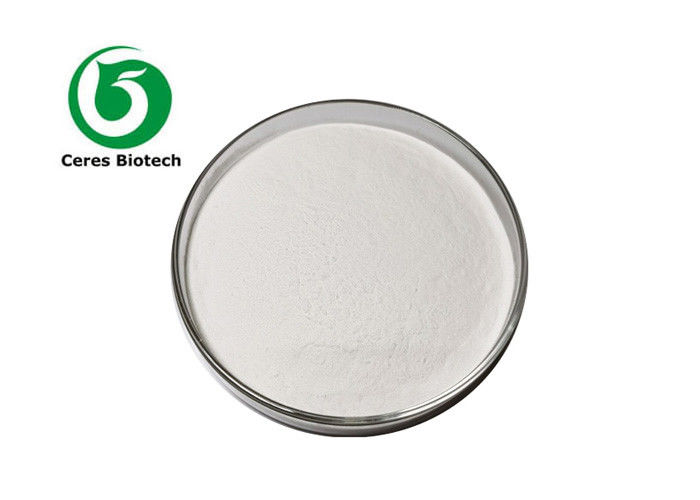 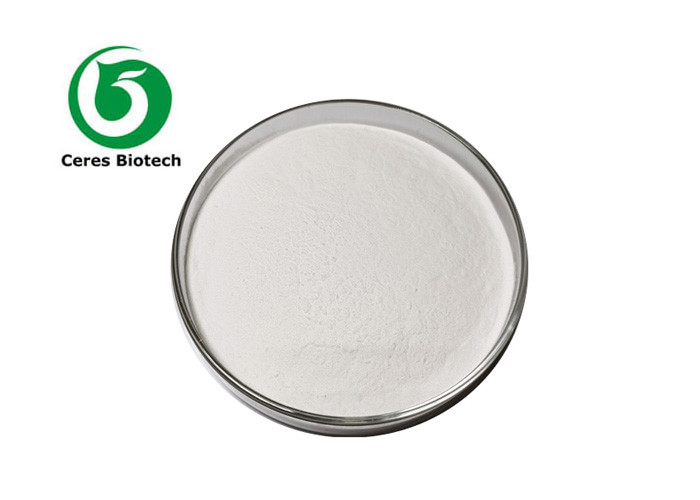 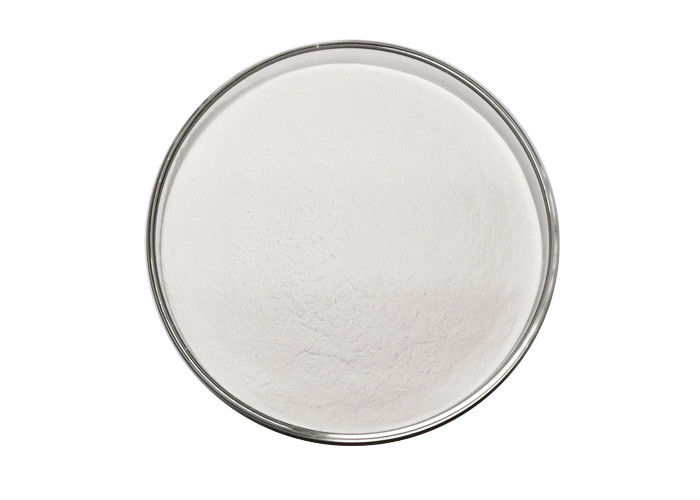 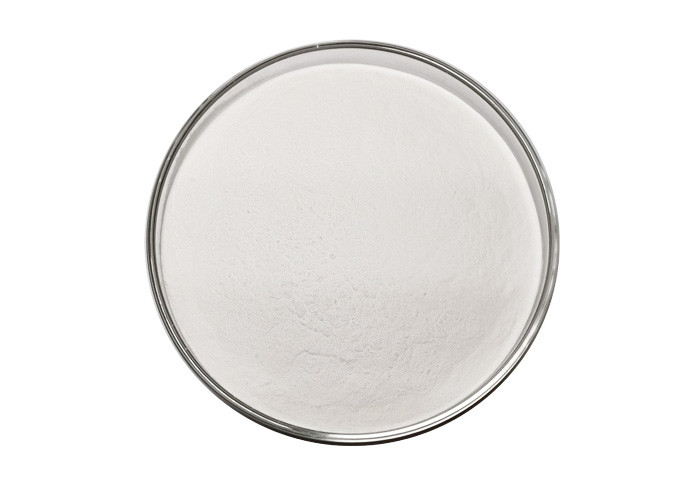 Bitter Almond Extract Amygdalin, also known as laevomandelonitrile or laetrile, is isolated from the seeds of the tree Prunus dulcis, also known as bitter almonds. Since the early 1950s, a modified form of amygdalin has been promoted under the names laetrile and "Vitamin B17" as a cancer cure.

In reality, neither amygdalin nor any derivative such as laetrile is in any sense a vitamin. Laetrile is the purified form of the compound amygdalin, which is found naturally in fruits and vegetables, particularly in the apricot pits and bitter almonds.

Amygdalin was first isolated in 1830 and was used as an anticancer agent in Russia as early as It is believed that laetrile relieves the pain of cancer. One theory is that cancer cells contain large quantities of the enzyme beta-glucosidase. This enzyme breaks the amygdalin down and releases cyanide, a toxic chemical that then kills cancer cells.

What’s the Function and Application of Vitamin B17?

1. It significantly reduced the plaque index and bacterial count.

3. It interferes the life cycle of lice, inhibiting their ability to feed and preventing eggs from hatching.

4. It enhances lipid peroxidation in the liver and blood of tumor-bearing models and accompanied by

significant decreases in the activities of GSH-dependent antioxidant.

5. It immobilizes and kills 100% human spermatozoa at high concentration.

6. It lowers the lipid levels especially cholesterol and LDL-cholesterol in body.

7.When in health food field, Bitter Apricot kernel extract is widely used in food additives industry, which can be added into the dairy, beverage health care products, pastries, cold drinks, jelly, bread, milk and so on;

8.When in cosmetic field, Amygdalin is a kind of treatment for anti-skin cancer;

9.Vitamin B17 can also be used in pharmaceutical field.